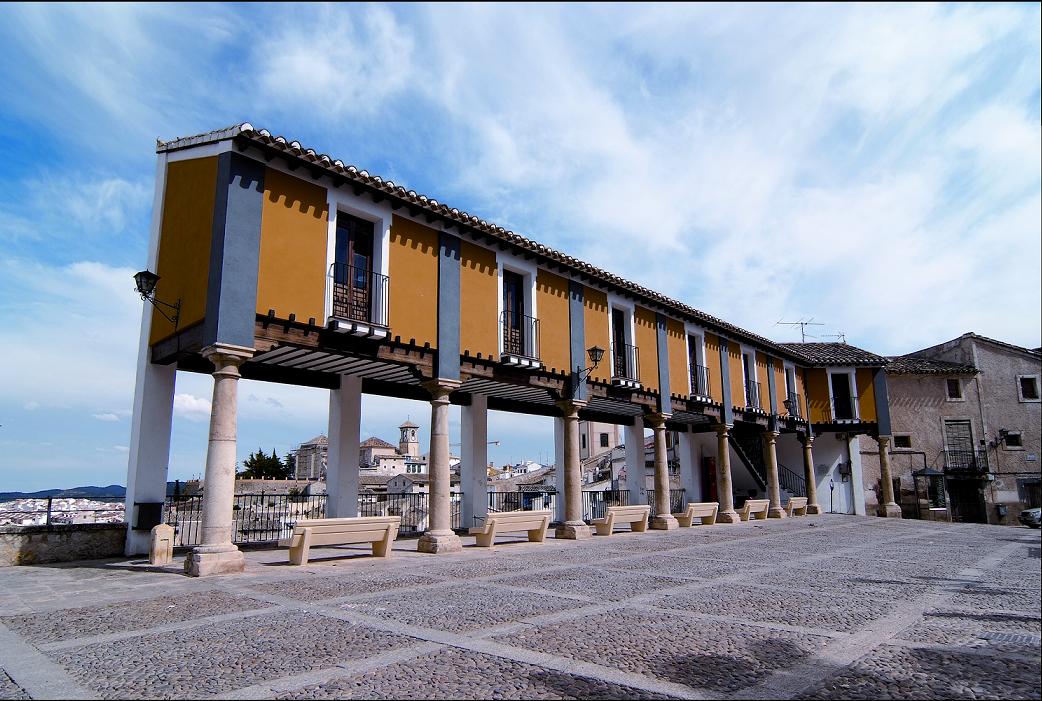 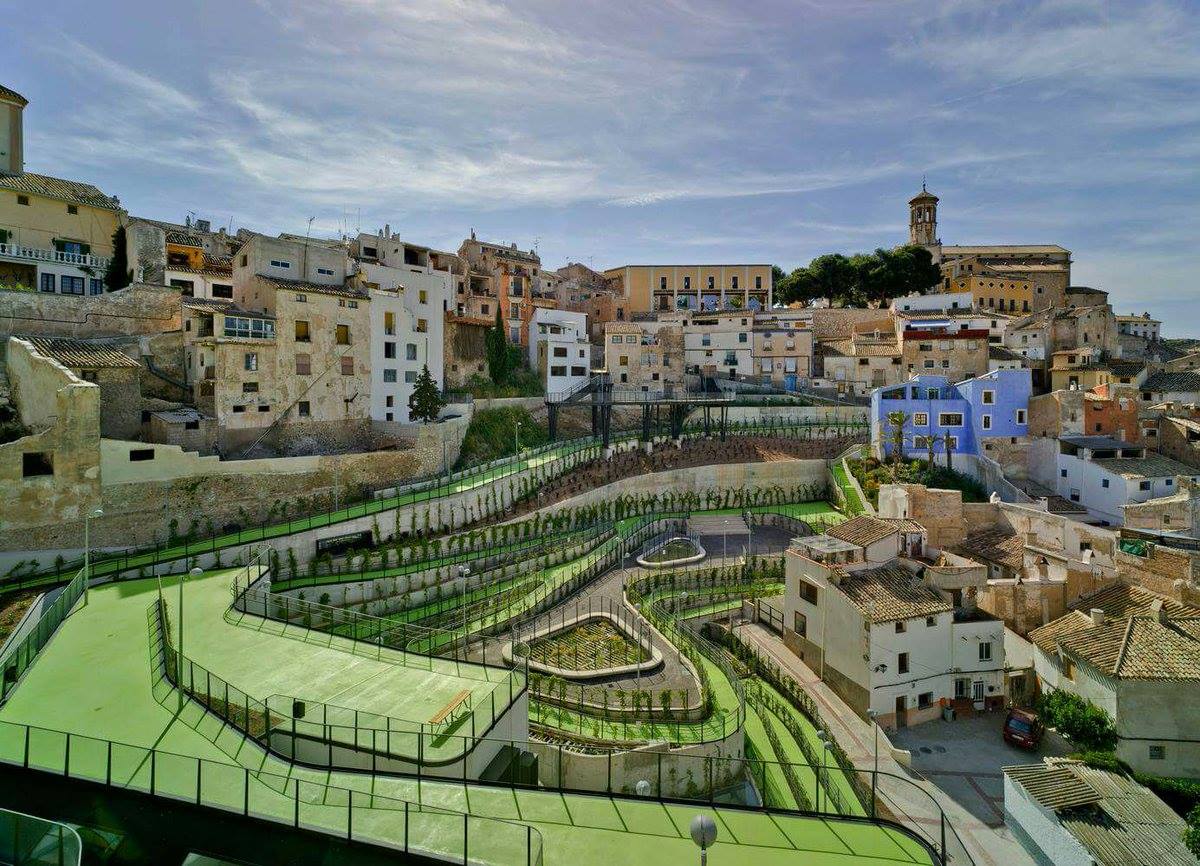 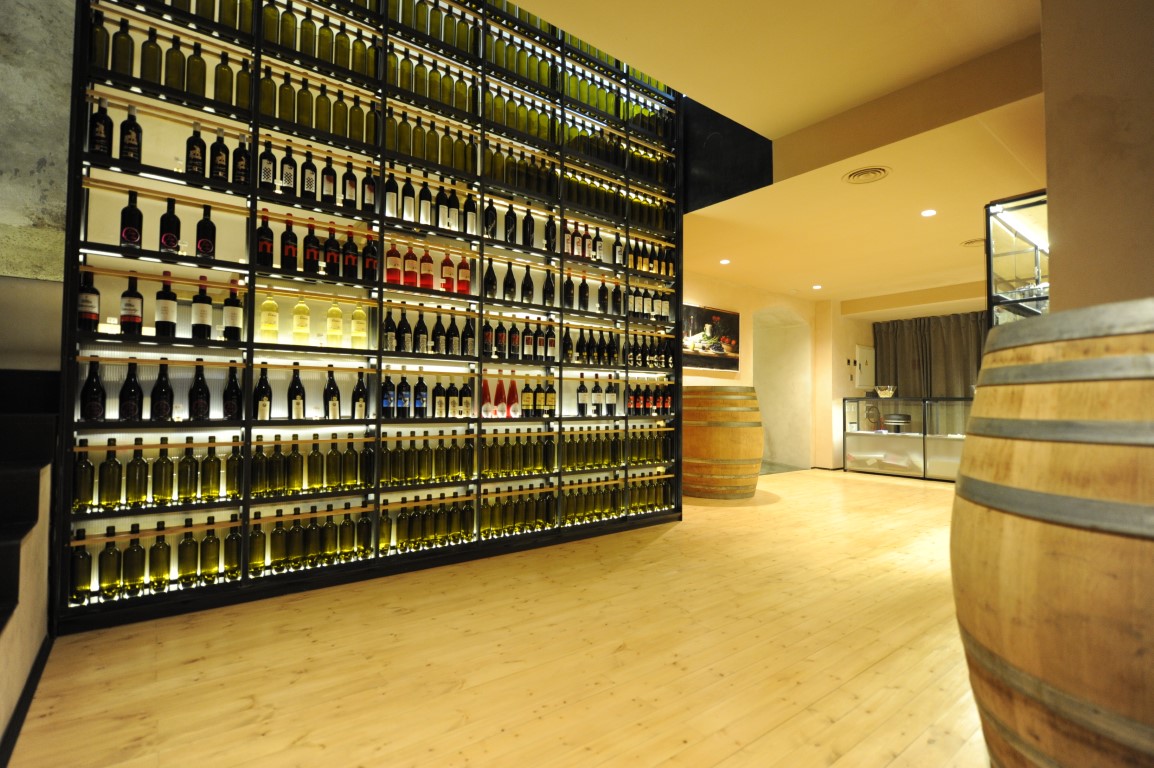 At Christmas Cehegín becomes the perfect scenario in which young and old are carried away by the Christmas spirit with the traditional Christmas decoration all over the town, districts and especially in the old town which become year after year in a fairytale postcard.

The nativity scene located in the Iglesia Mayor de Santa María Magdalena must be mentioned because it was set up for the first time in 1983 and nowadays it provides more than 600 figures and an approximate size of 120 square meters. Different artisans of the region of Murcia such as Carlos Cuenca, Griñan, Nicolás Almansa and Miguel Amo work in the nativity scene highlighting the landscaping combined with mountains, rivers, lake, desert, moving figures, water pumps and different elements to simulate fog and smoke.

The nativity scene can be visited during the Christmas days as long as there is no liturgical celebration.

Also at this time of the year there is a musical event “Encuentro de Cuadrillas de Animeros José “El Pelaillas” organized by the group of Animeros de Cehegín who year after year keep alive the tradition of the aguilando, since 1811.

There are also nativity scene contests among neighbors, gastronomic, cultural and musical events and the parade of the Tree Kings on January the 5th with floats, horses, carriages, animations and 50.000 toys distributed for children.