Among the most important days for the people of Cehegín are the acts of worship to their Patron Saint, with their Functions and Processions, on the 10th and 14th of September. On the 10th, at the end of the procession in the Church of La Magdalena, an exciting event has been described which will feature the extraordinary singer Ruth Lorenzo. She will perform a Canto a la Virgen, accompanied by the Cehegineros Sofía Guillamón and Antonio González.

Similarly, in the presentation, special mention was made of the recovery of the Festibando in the Plaza de Toros, which had not been held in this venue for years, and which will put the finishing touch to a 12th Day, dedicated in Cehegín to the exaltation of the Huertana. Adrián Muñoz, Maki, María Ártes, Decai, Kiko Rivera, Juan Magán, as well as Space Elephants will close the event.

There will also be Sevillanas activities, tributes such as Luis Miguel, Hombres G and Pau Donés, orchestras such as La Tribu and performances by the Cartagena band Nunatak, as well as a great bullfight on Sunday, 11th of September, featuring Diego Urdiales, Antonio Puerta and Pablo Aguado.

Tradition, bullfighting, culture, music, sport, gastronomy, children’s activities… a wide and diverse programme of festivities for all Cehegineros to enjoy to the full. The aim is for every corner of the city to be filled with joy and fun.

Check the full programme of the Fiestas Patronales on the link below: 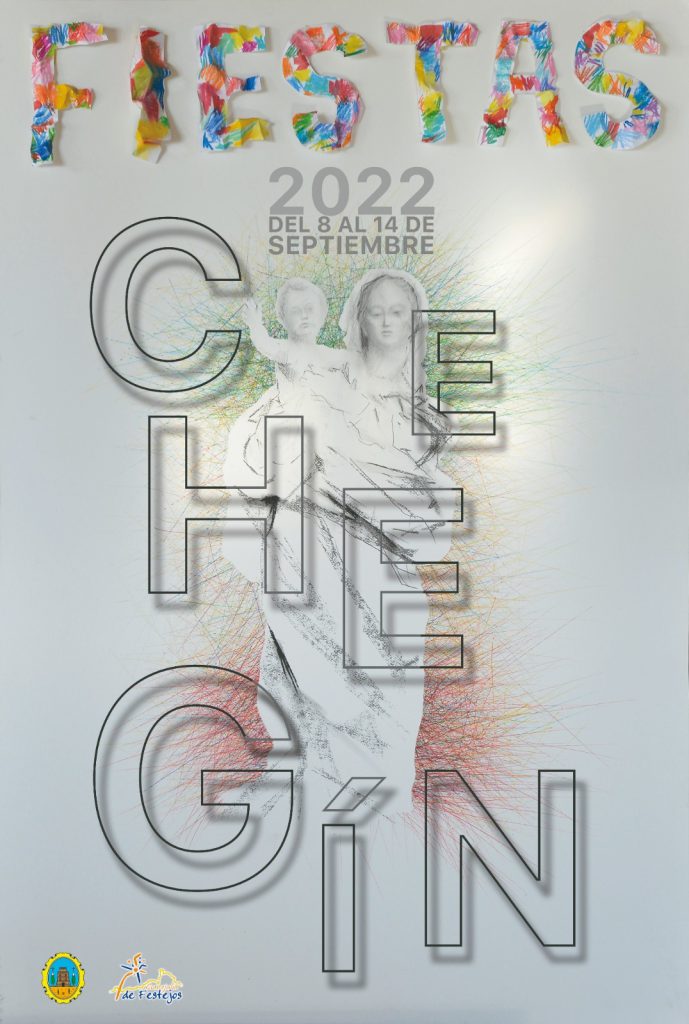